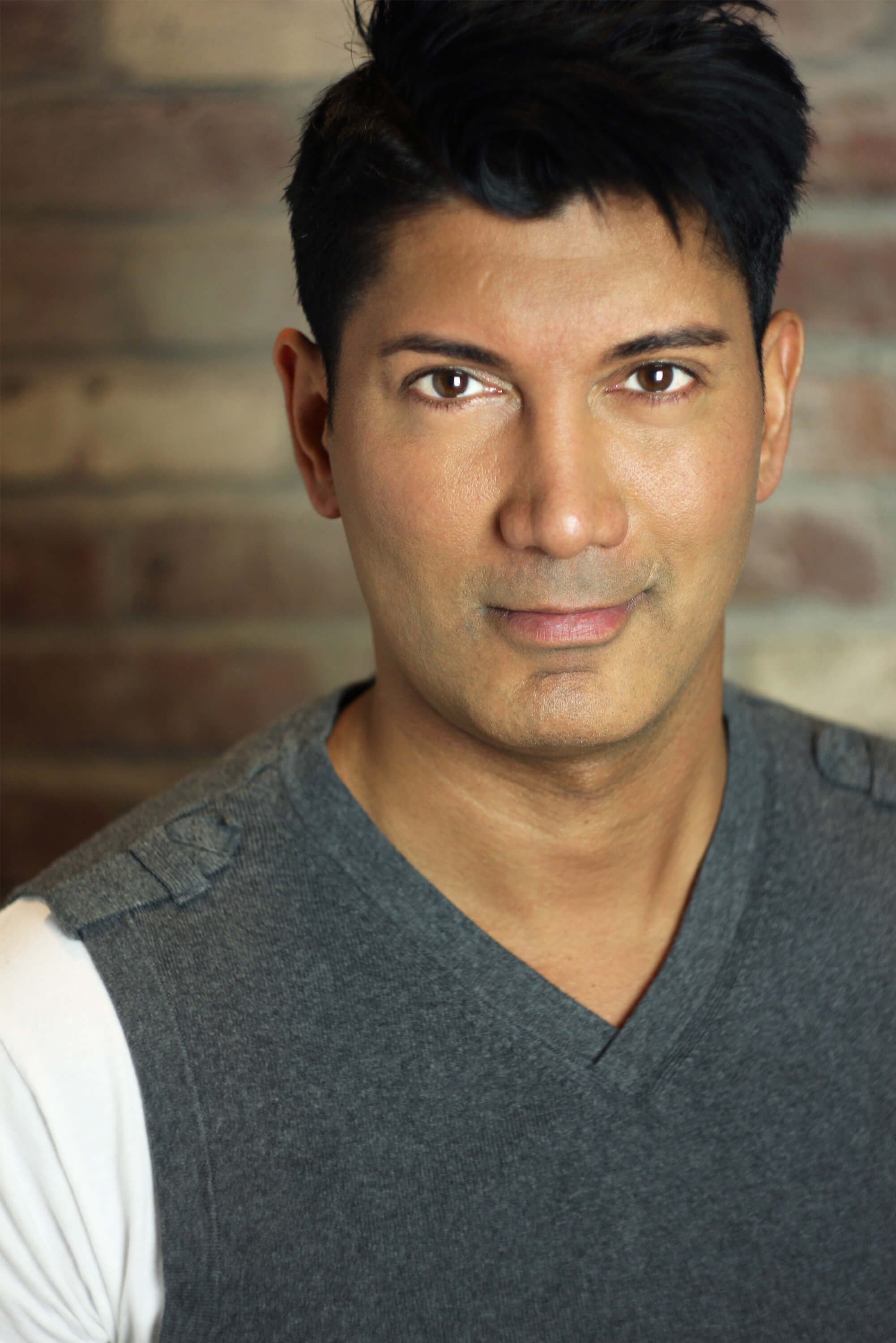 Zahf Paroo has been working as professional actor, host, voice-over and sketch comedy artist since 1995.

Through his long and diverse career Zahf has worked with some truly amazing actors while honing his craft. He’s had the opportunity to work in Sci-fi (Stargate SG-1, Battlestar Gallactica, Fringe, Andromeda, Continuum, Defying Gravity) as well as working in comedy (Scary Movie, The Big Year, Psych, A Guy Thing, Say it isn’t So, Scooby Doo 2, Package Deal). He has also enjoyed a dramatic career (Edgemont -The Next Generation, Firewall, Motive) and most most recently, broken into the fantasy realm in Seventh Son as the beastly, blue-skinned, four-armed “King of Swords” ‘Virahadra’.

Zahf is also an accomplished theatre performer, and among his many theatrical roles, spent a year on Broadway, in the original cast production of Andrew Lloyd Webber’s “Bombay Dreams”. Zahf’s role included playing an astounding 14 characters in the production.