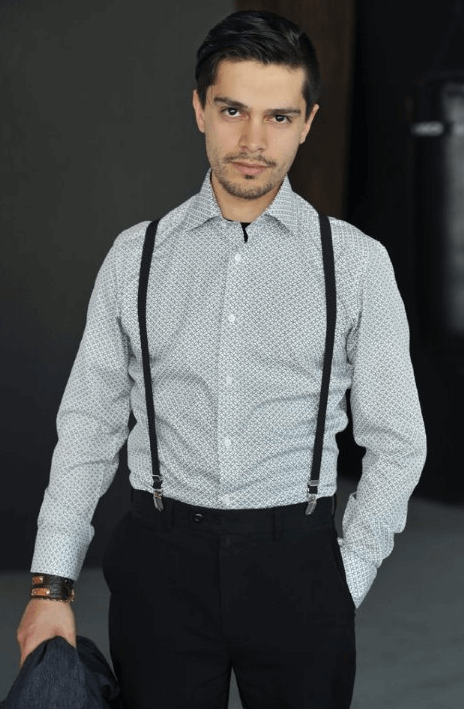 Victor Ayala has been acting professionally for over a decade, specializing in performing a wide variety of characters. He has trained with such well-respected teachers as Kate Twa, Lori Triolo, Jeb Beach, and Dr. Iris MacGregor Bannerman. A selected list of his film and TV credits includes Final Destination 3, the made-for-television film Seventeen and Missing, The 100, and Backstrom. Aside from his film career, Victor is also a founding member of Blind Pig theatre. IMDB