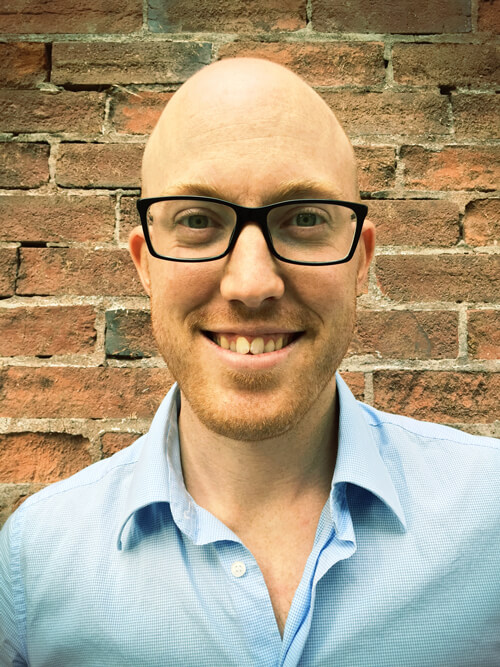 Ryan is an award winning screenwriter and filmmaker working out of Vancouver. He became interested in storytelling at a young age thanks largely to the multitude of films his father took him to. He thinks he turned out rather decent considering that he saw Natural Born Killers shortly after his tenth birthday.

Ryan won Best Screenplay honours at the Vancouver Short Film Festival for the film ‘TIL DEATH‘, about a ten-year-old boy trying to bring his soul mate back to life. The film played at festivals worldwide, including the 2014 Cannes Film Festival as part of Telefilm’s Not Short on Talent showcase.

His horror script, SACRIFICE, was a winner of the 2014 Crazy 8s Competition. He was also a finalist for the 2015 Hot Shot Shorts Competition for his script JUST WORDS.

Ryan received a BA in Creative Writing from the University of Victoria and is currently finishing a Master’s Degree at the University of British Columbia with a focus in Screenwriting. In addition to writing and making films, Ryan also loves teaching the craft at UBC and SC – Institute of the Arts.