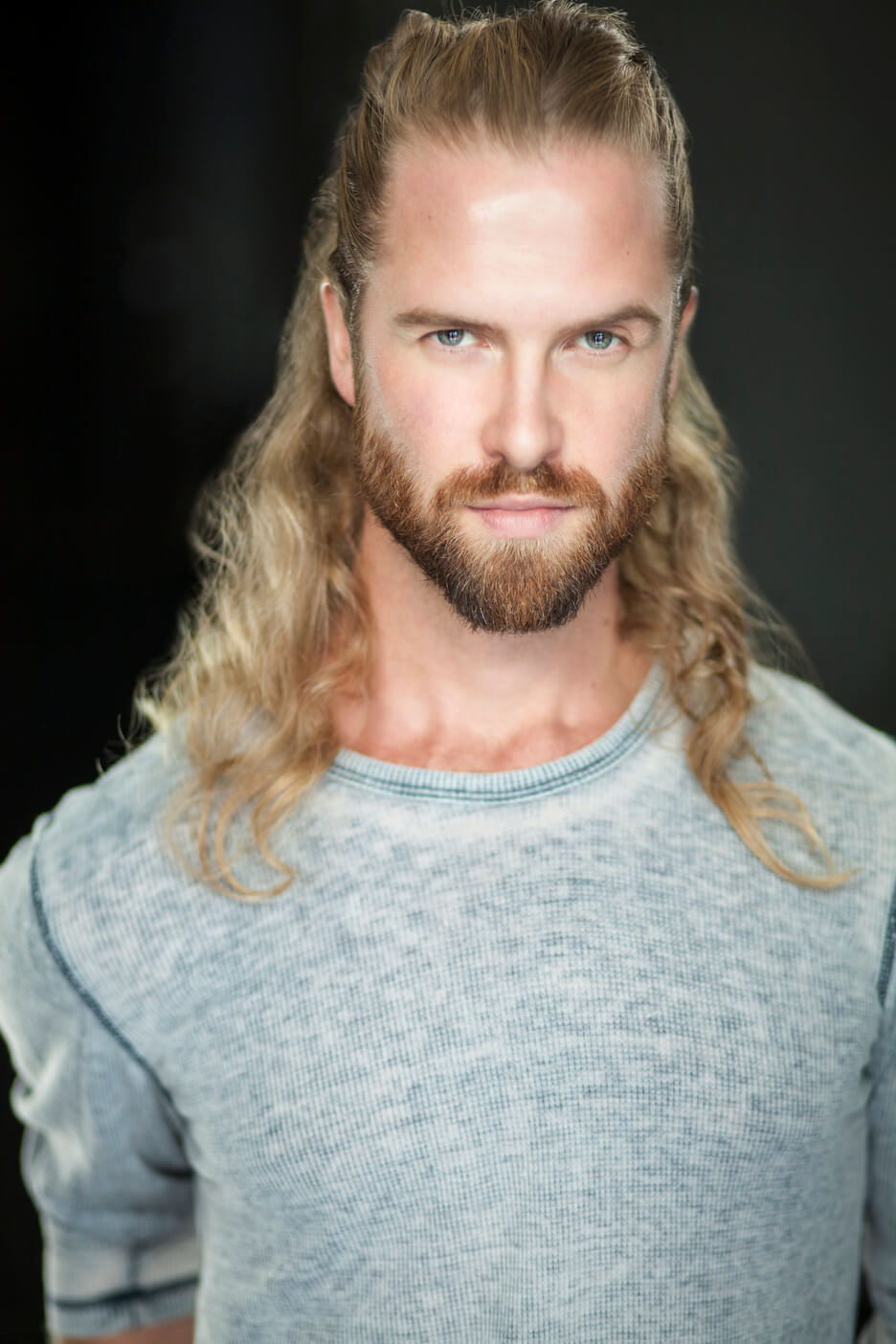 Nils Hognestad is a Canadian producer, writer, and actor in film, television & voice-over. He is best known for playing King Arthur in CW’s DC’s Legends of Tomorrow, Aaron in Lake Placid 3, and Alex in Min Søsters Børn og Guldgraverne (within Danish circles)

Nils was born in Bergen, Norway; received his BFA from Ryerson University in Toronto, his Classical Acting Diploma from LAMDA (The London Academy of Music and Dramatic Art) and has been acting in film since he was 10 years old.

Nils can be seen on such shows as Backpackers, Once Upon a Time, Aftermath, Some Assembly Required, Supernatural, Ghost Wars; and such films as The Movie Out Here, Crash Pad, & the 2018 Overboard remake starring Ana Farris.