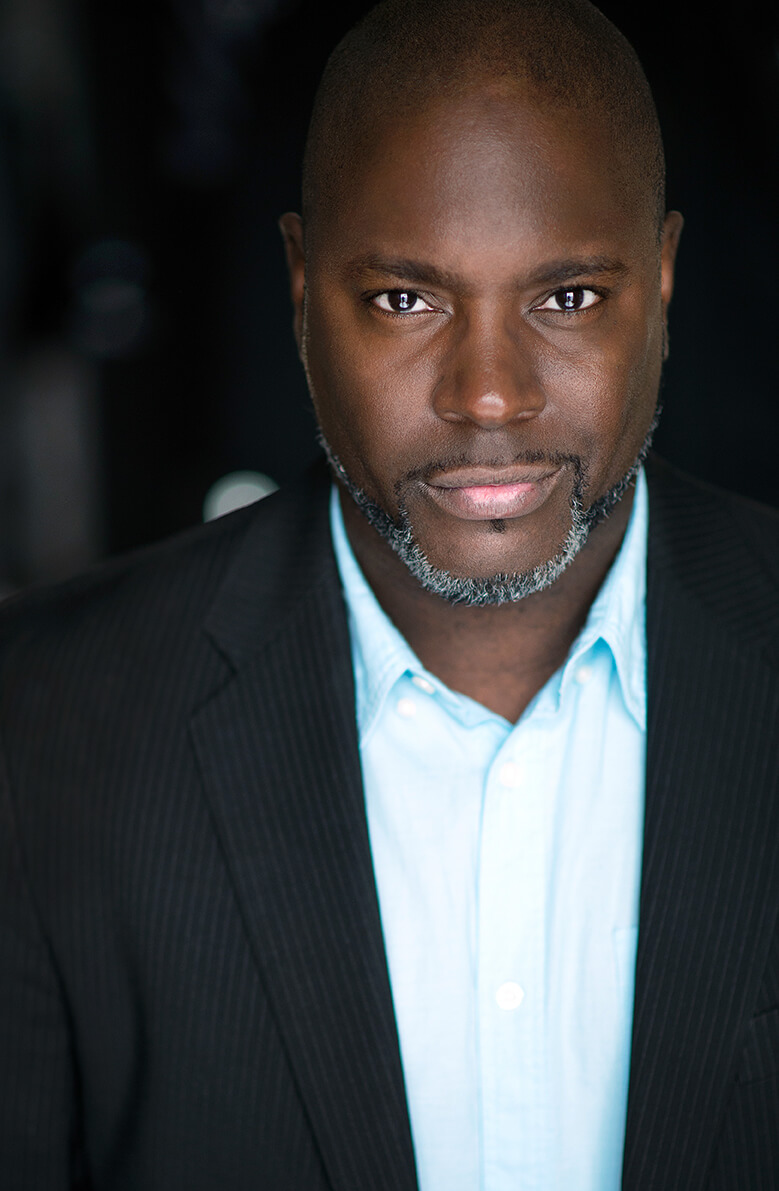 Marc-Anthony is an actor, dancer, part-time model and most recently, executive producer, writer, and fledgling director. He has been in the film industry for seven years. Originally from Montreal, Quebec, his current base of operations is Vancouver, British Columbia. With three features under his belt, and eyes on Los Angeles, he shows no signs of slowing down.

His career started in Montreal as a dancer; however, a random yet life-changing conversation with actress Halle Berry on the set of Gothika opened his eyes to a new and different side of the entertainment industry. He spent a year training in and around Eastern Canada, and eventually turned his sights on Vancouver. After graduating from The Young Screen Actors Academy full time program, Marc-Anthony wasted no time in making sure Vancouver’s film industry paid attention. With credits including Smallville, Whistler, 88 Minutes, Flavor Flav’s Under One Roof and the 2010 remake of The A-Team, he is building himself quite the resume.

His drive has also taken him abroad. He was flown to the Caribbean (Antigua) in 2008, where he landed the lead role in the feature Memoirs of the Blue, and again in 2009 for Redemption of Paradise. IMDB