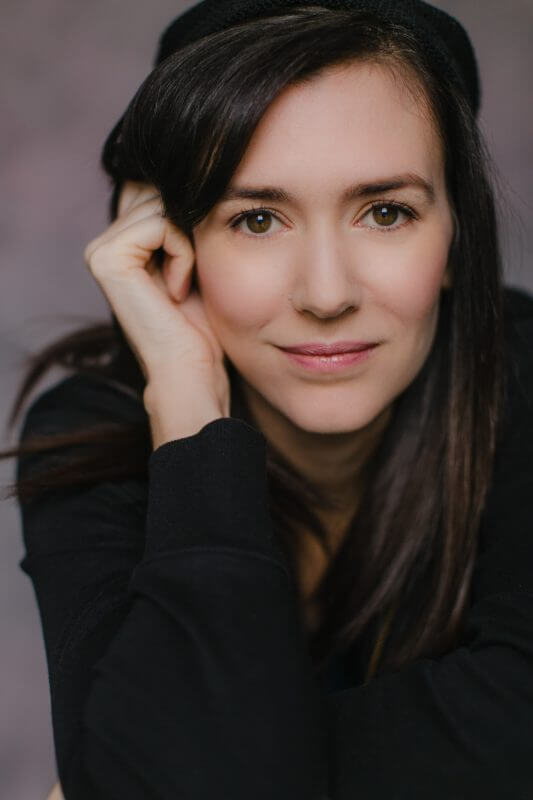 Laura is a Writer, Producer, Actor and Director. Laura began her professional career in the Film and TV industry almost 15 years ago as an actor and has appeared in numerous TV Shows including Eureka, Almost Human and Arrow as well as films including the indie smash hit It’s A Disaster where she worked alongside Julia Stiles and David Cross. Laura was nominated for a Leo Award in 2013 for her role in the web series Hitman 101. Upon moving into writing and directing, Laura’s films have been featured in prestigious festivals and events including Crazy 8’s and The Austin Film Festival. Her film The Goodnight Kiss was nominated for 8 Leo Awards.