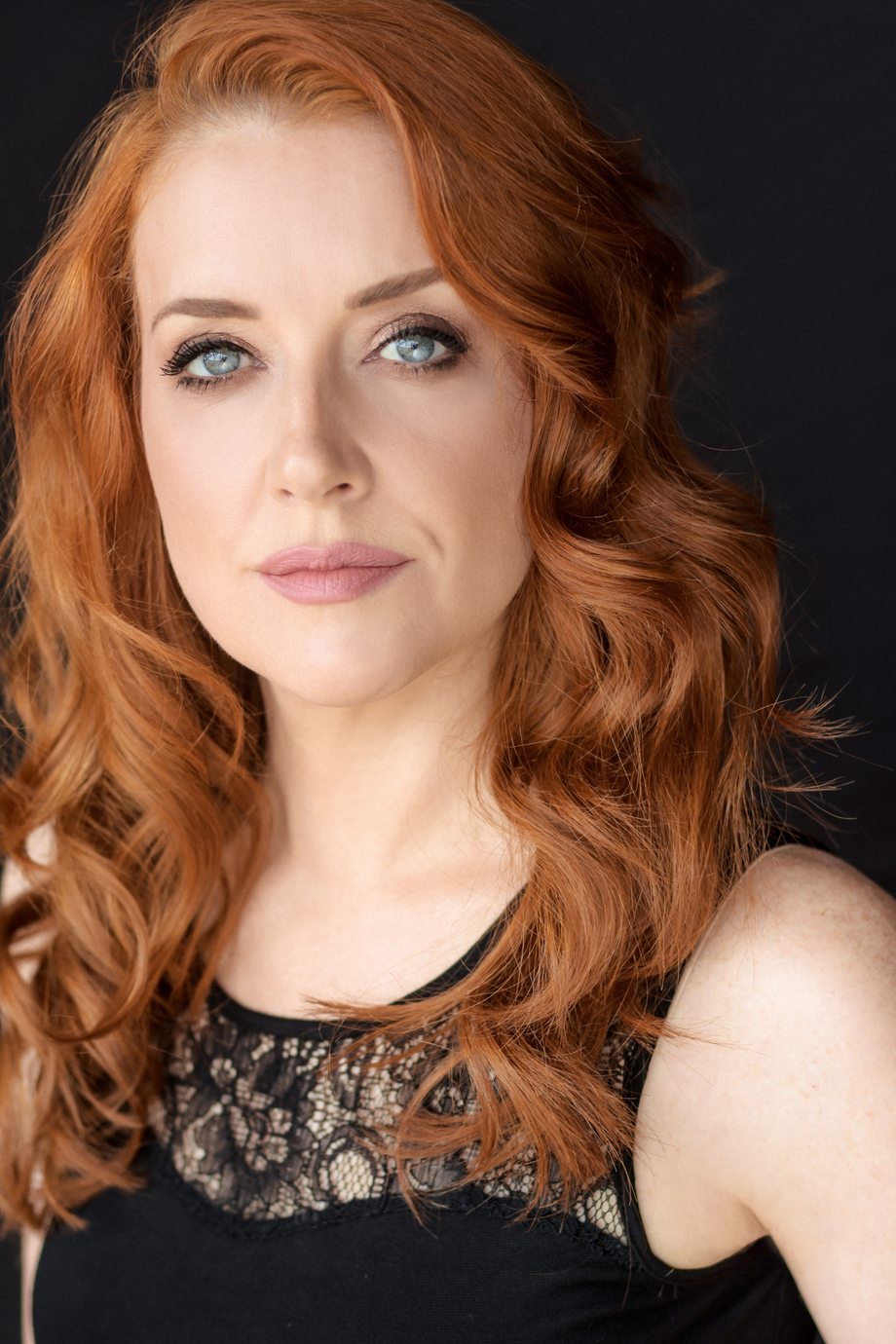 Johannah Newmarch has worked extensively in film, television, and theatre for 20 years. Her TV credits include; Supernatural, Smallville, Stargate, Rogue, Haunting Hour, Motive, Gracepoint, The Whispers and many award winning independent films. In 2012, Johannah was honoured with a Leo for best Supporting Actress in a feature for her work in Sunflower Hour, and again in 2014 with the Best Actress award at the Vancouver Short Film Festival for her performance in The Weather Girl. Highlights from her theatre work include a leading role alongside Elisabeth Shue, and Robert Sean Leonard in the New York premiere of Birth and Afterbirth by Tina Howe, and Cassandra in The Trojan Woman. Johannah has taught acting to a broad range of students from teens to seniors, and novice to accomplished professionals. She is also a sought after acting coach. She has a diploma from Gastown Actors Studio, and has also trained at The Lyric School of Acting, Acting and The Actors Foundry. IMDB