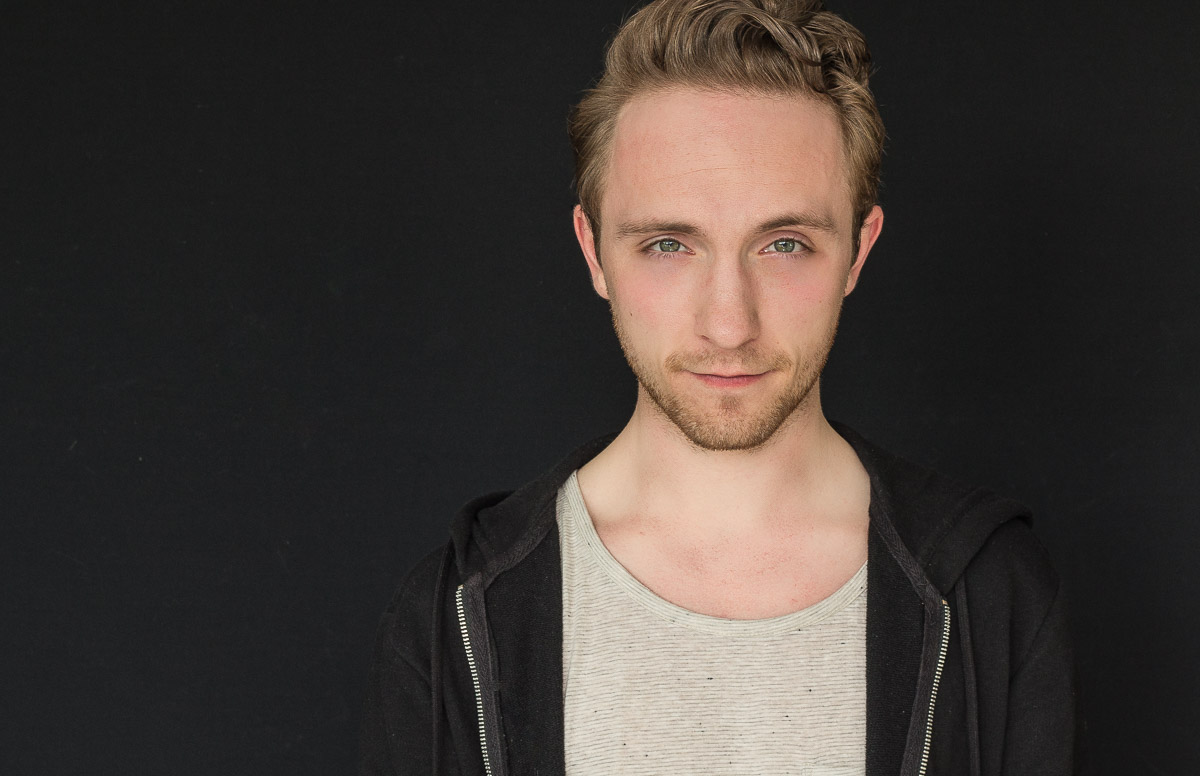 Jeff Evans-Todd is an actor, writer and voice-over artist located here in Vancouver. He is involved in numerous projects, both on-screen and off. He is a member of multiple theatre groups, for which he has been featured in several on-stage productions. Graduating from the Acting for Film, Television and Voice-over Intensive at SC – Institute of the Arts, Jeff has garnered acting and voice-over credits in productions such as Rogue, Tenkai Nights and Lego’s animated TV Series, Legends of Chima, for which he is the voice of Razar, Bladvic, Crawley and Lennox, among others. Jeff brings to all of his classes, a positive energy and tenacious enthusiasm that will have everyone looking at voice-over acting in a whole new way.