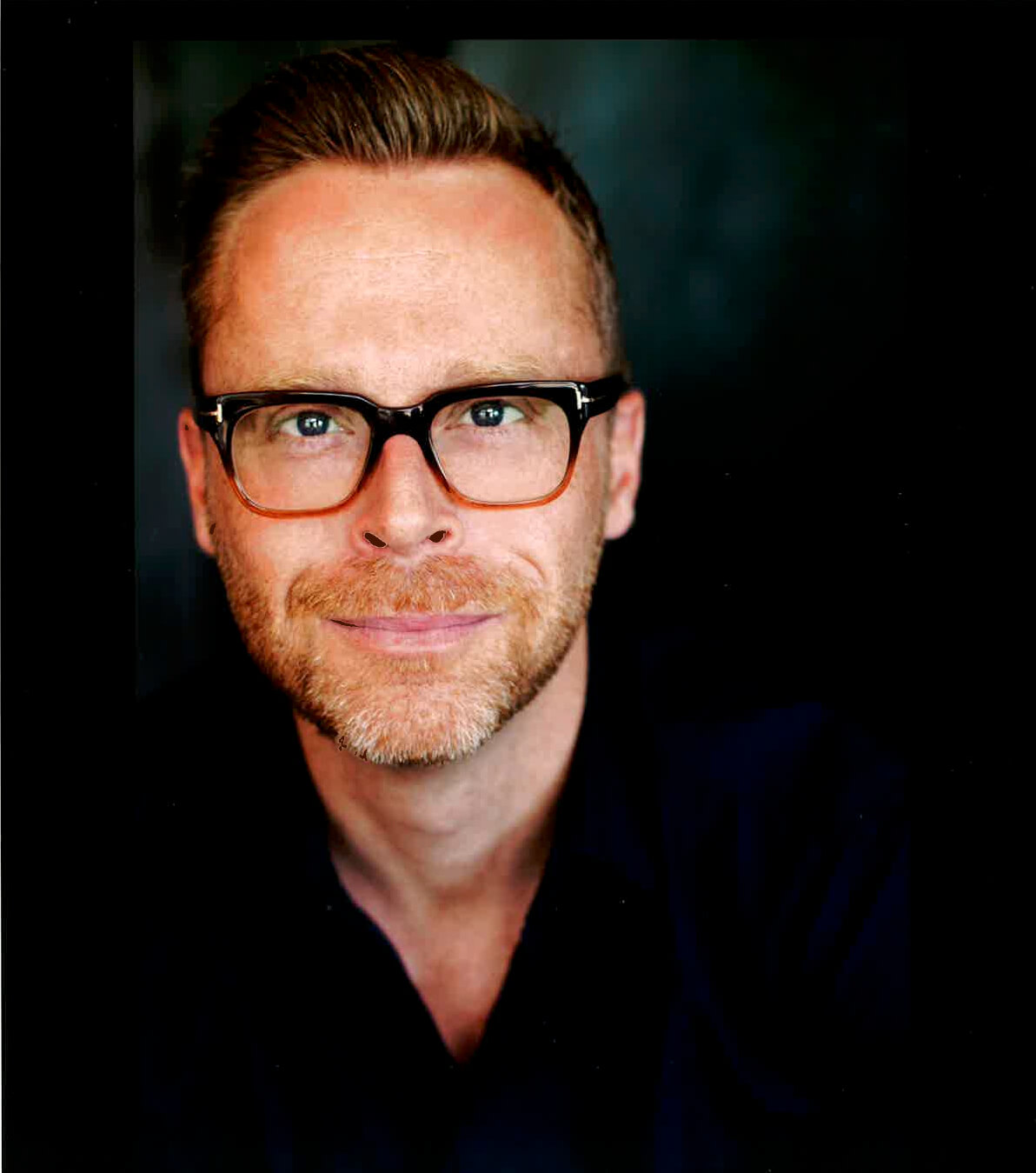 Graeme Duffy is a Vancouver-based actor, comedian, writer and improv comic. He has established himself as a film and TV actor with many roles on all of the major US networks. TV credits include: Psych, Mr Young, Eureka, Fringe, Smallville, Supernatural, BSG and The 4400. His mini series credits include: A&E’s The Andromeda Strain, Steven Spielberg’s Taken and Peter Berg’s Virtuality. His film list includes: Elf, The Fantastic Four, The Possession and Diary of a Wimpy Kid 2.

As an improv comic, Graeme performs multiple shows weekly on stage for the Vancouver TheatreSports League. He has co-written and performed many formats over the years, including Science, the world’s only improvised documentary comedy, and Men in Suits, improvising in the style of David Mamet.

Graeme has been a featured performer in comedy festivals throughout North America. When he is not on stage Graeme stays busy as a corporate entertainer. IMDB