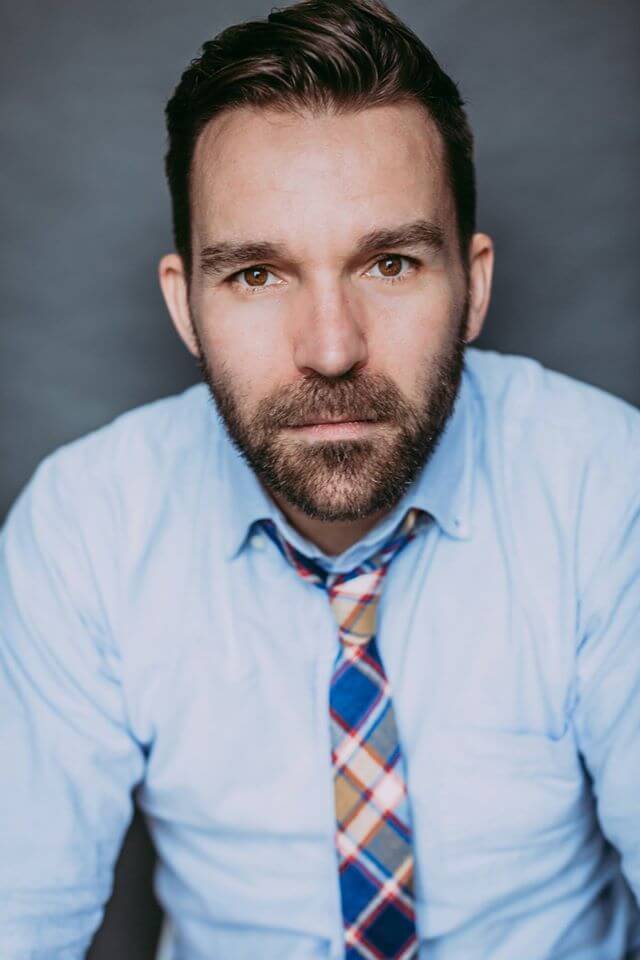 Geoff Gustafson is becoming one of the most sought after and prolific working actors here in Vancouver and we are lucky to have him as an instructor. He has appeared on several commercial campaigns including campaigns with Volkswagen, Future Shop, Canadian Tire, and Wisers Canadian Whiskey. Geoff has been featured as a series regular on the SyFi series Primeval New World as well as Hallmark’s Signed Sealed and Delivered. He completed a B.F.A. in Theatre and Education at the University of Victoria and has trained extensively with Vancouver acting coach Ben Ratner. Geoff also received a Bessie Award for his performance in a 2004 AGF Financial Services campaign. Geoff’s invaluable experience in film, television, and commercial work make him a vital component of our team. IMDB