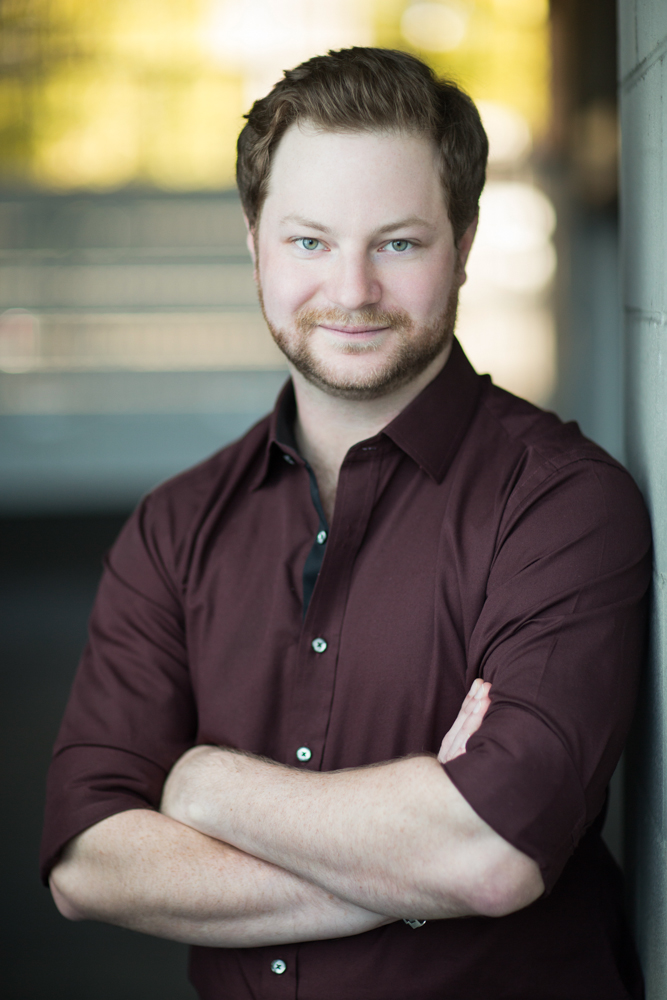 Eduard Witzke has been working as an actor for the last 10 years. He has worked in Vancouver, Toronto, and Los Angeles, and has trained with some of the finest acting teachers in Canada. Having done over 50 episodes of television and a few feature films, Eduard knows what it takes to turn your audition into a work opportunity. When Eduard isn’t working on set, he is doing Improv at Vancouver Theatre Sports League, and Stand-up around the city, primarily at The Comedy Mix.