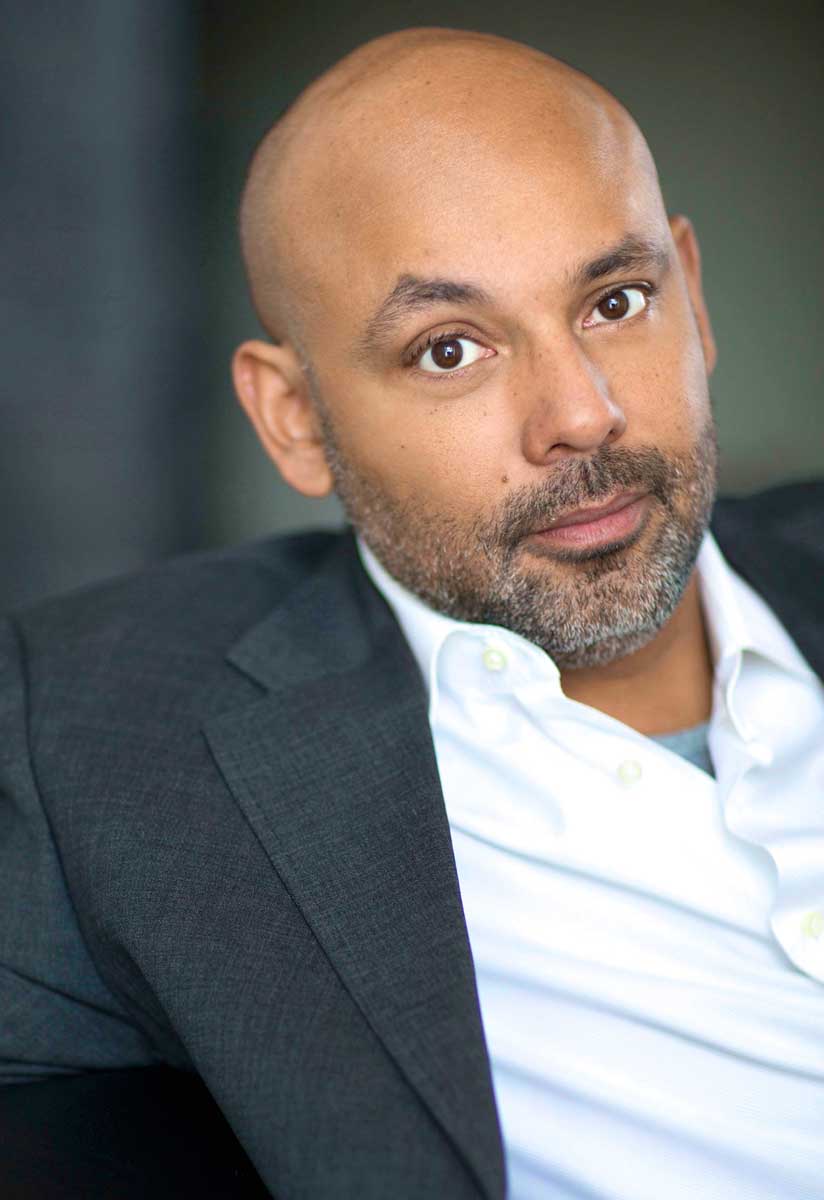 Over the past 20 years Daniel has amassed a resume over 80 credits in film and television along with over 20 theatre credits. Selected credits include featured roles in the films Toxic Skies and The Day The Earth Stood Still and guest starring roles on the television shows The Bridge and Supernatural. Most recently, Daniel played a supporting lead in the Steven Spielberg directed film, The Big Friendly Giant. Daniel also voiced the character of Rhodey/War Machine on the multi-season animated series Iron Man: Armored Adventures.

Daniel has also worked extensively as an audition reader over the past 12 years for casting directors Clark & Page, Mayers & Brandstatter and Michelle Allen. His professional demeanor and strong reading skills have earned him a strong reputation for additional work on set and other various projects.