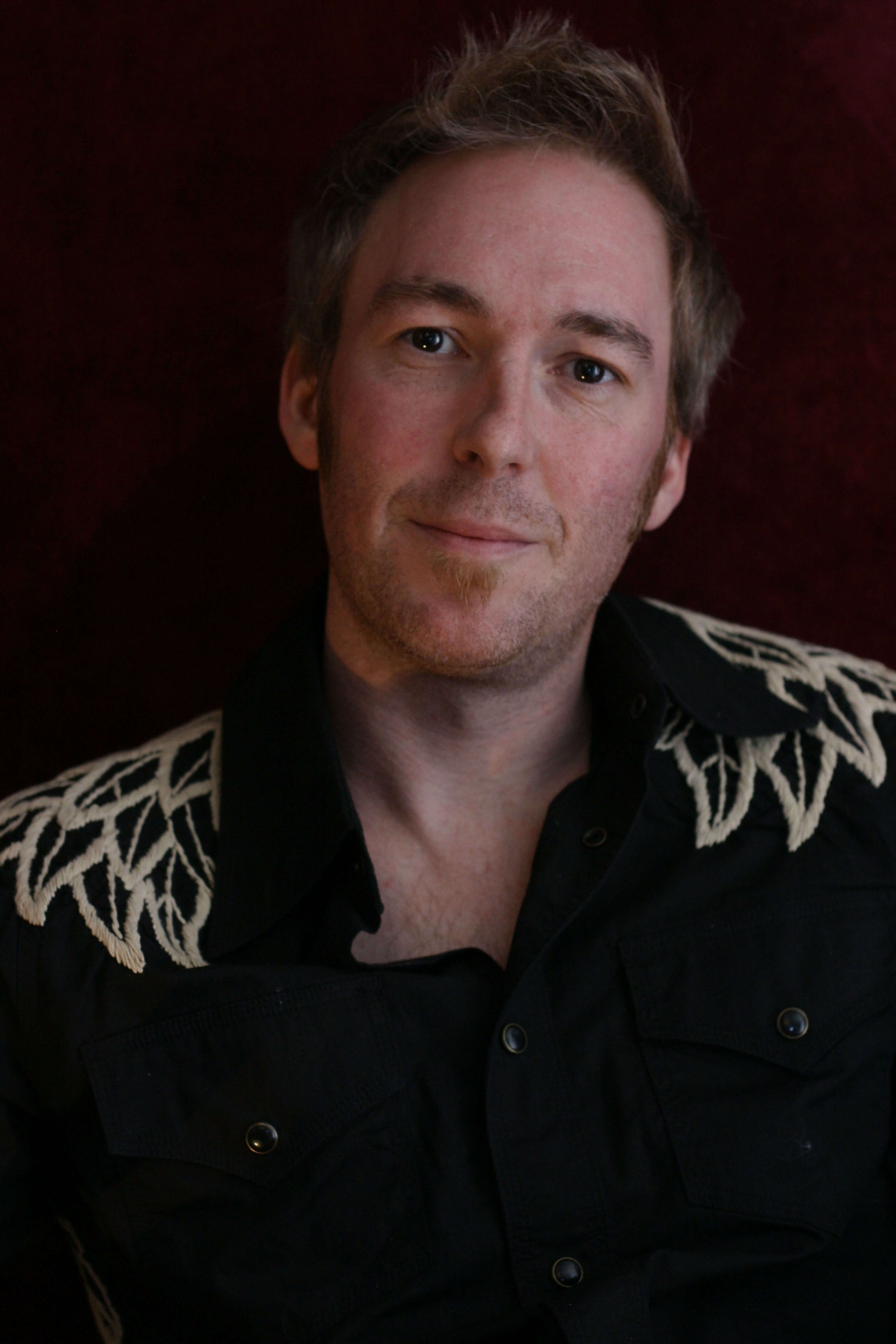 Damonde is the first and only Canadian winner in the 32-year history of the illustrious Seattle International Comedy Competition. He has been hailed in the Globe and Mail as “Comedy’s new superhero.” Damonde’s credits include his own one-hour national T.V. special for CTV’s Comedy Now, numerous appearances on CBC’s The Debaters and Madly Off In All Directions, XM/Sirius radio as well as numerous film and T.V. appearances. He has performed at Just For Laughs, Chicago Comedy Festival, New York Comedy Festival, HBO’s USA vs. Canada stand-up weekend, winner of the 2006 Seattle International Comedy Competition, creator of the Vancouver Comedy Festivals Glossy Awards Show, writer/ producer and star of the film Comedy Club—nominated for best picture at the 2000 Reel Madness Comedy Film Festival. IMDB