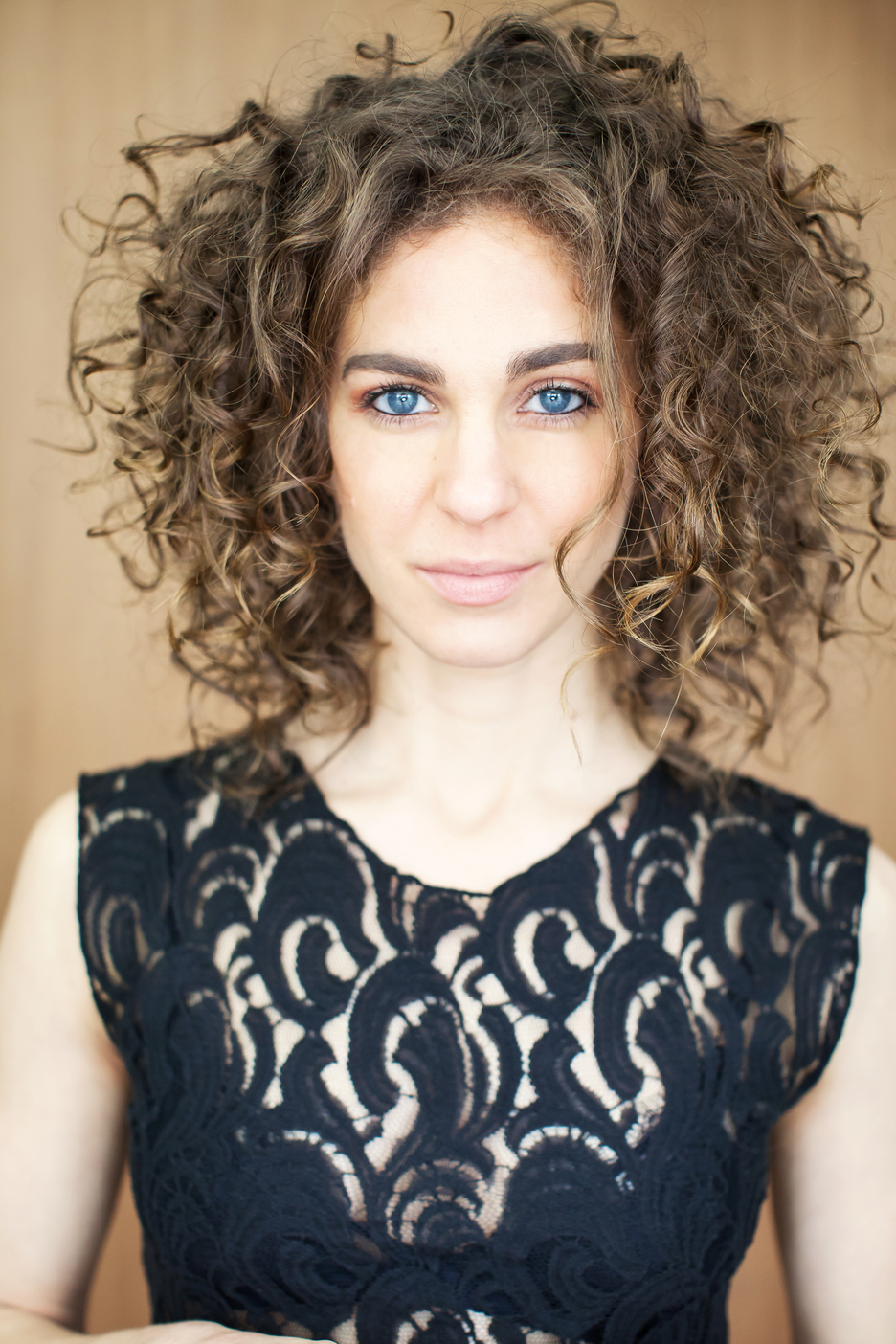 Carmel Amit is a native of Israel and immigrated to Canada in her early teens. Her acting career began in New York, after completing her formal training at The American Academy of Dramatic Arts. Her first film role was as a key member of the Earthlight Players, a historical group of evante grade performers who were featured in director Ang Lee’s film Taking Woodstock. Recently she portrayed the fast talking, high powered Ari Greenberg in ABC’s Mistresses. Carmel’s professional experience spans film & TV, theatre, sketch comedy, cabaret and mime. She’s been teaching acting since 2011.