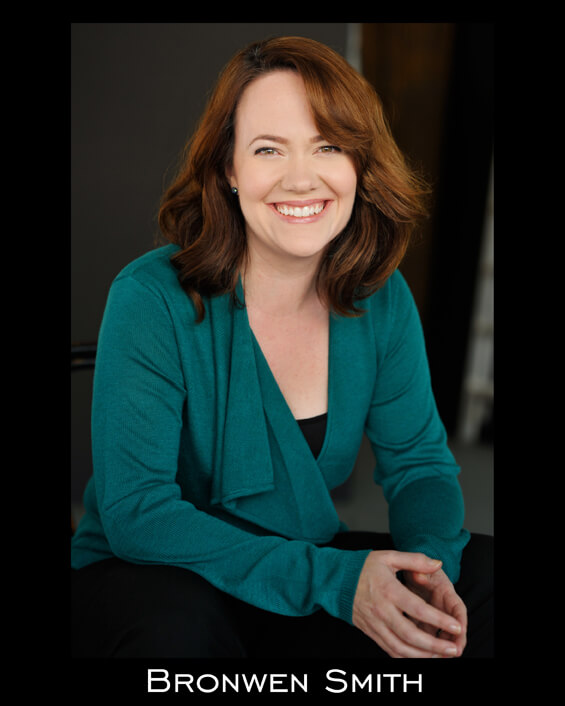 Bronwen Smith comes to Vancouver Acting School with a combination of years of experience and an unwavering passion for the craft of acting. Her training includes studying at Studio 58, Gastown Actors’ Studio, working with Larry Moss and attending Canada’s National Voice Intensive. Comfortable on both stage and screen, her credits are diverse and span theatre, film, and television. Her performances on stage in Twelfth Night, Problem Child and ‘Night, Mother are just a few that have garnered her praise from critics and audiences alike. Her roles on screen range from locally produced independent shorts and features to popular TV series and films. Bronwen’s favourite credits include roles on Smallville, Supernatural and Gunless. Kids of all ages will recognize her as Mrs. Jefferson, Rowley’s mom, in Diary of a Wimpy Kid: Dog Days. IMDB